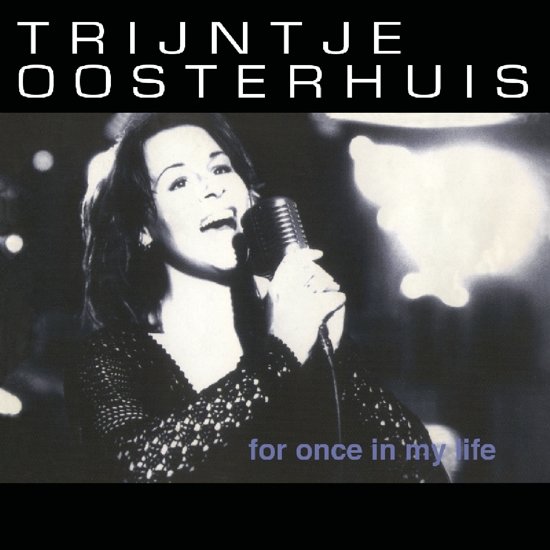 Trijntje Oosterhuis -For Once in my life-

Wow, I guess this was 1999…. Trijntje, Bergit Lewis, Michel, Peter, Thomas  and I just finished a 5 week European tour with Candy, and Trijntje asked me and saxophonist Peter Lieberom to join her on the last day of her Stevie Wonder tribute in Paradiso Amsterdam. Peter and I were brought together by Candy, and we were Candy’s Matterhorns.  It was quite a challenge to prepare the  horn arrangements, do a quick run through/ sound check, followed by a live recording in the evening, but we made it and we had a ball!