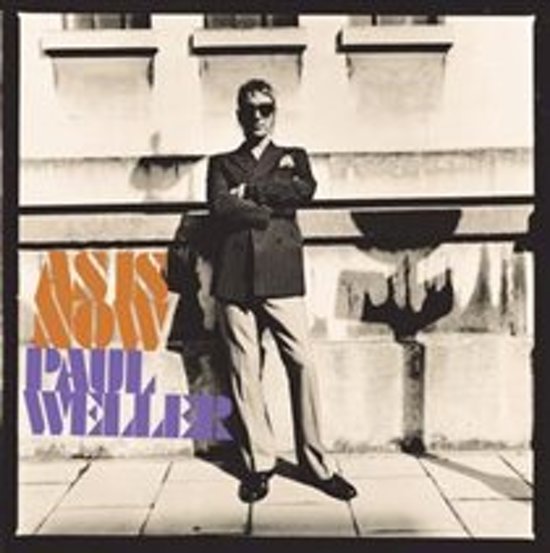 Paul Weller As is now

Man, so much beautiful memories about this one!

Most of the songs on this album were written by Paul during our Studio 150 tours, and some of them came straight out of the tourbus. Bring back the funk is he song Paul wrote after a long bus drive, and I happened to be the DJ that day, playing D’Angelo and many favorite tracks from the Soul Jazz Records label I just discovered back then. Paul sat in front of me asking me about the artists I played and only one day later he possessed the cd’s including the rare D’Angelo bootleg that I loved so much plus he wrote a song.

I remember Jacko Peake, Benjamin Herman, Louk Boudesteijn and me ( the Page 3 Horns) all together in a dressing room to try out some different horn parts before trying them out on a gig.

Beautiful music and proud to be on this album, and if I ever decide to write a book about my b life on tour, this chapter will be prominently in it, (in a decent way, don’t worry Damon!).