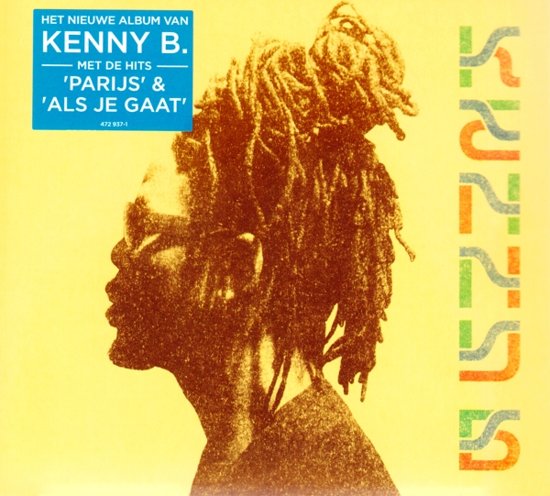 We go back a long time. In fact, Kenneth Bron used to be a frequent guest with the band Beef, where it all started with our Special request Horns, so we were delighted to be invited to play some tracks for Kenny’s solo album. The song Vrienden (friends) was a pleasure to record: Completely in the style we used to play with Beef, including happy and catchy horn lines. But we were all struck by the beauty of the song “Jij bent de liefde” and I like Louk’s arrangement on that track a lot too. Actually, I think I still like the sound of the first rough demo the most!

Kenny is a very inspiring person and a dream came trough when we were asked to join him to Surinam to play at the Kamperveen stadium in Paramaribo.

Unfortunately I I got ill on my way to Paramaribo, but I made it to the concert, and even managed to eat some of the many typical Surinam delicacies. What a trip!   We met so many inspiring and friendly people, great food, beautiful country and (the reason we got there) a great concert. I cherish the funny newspaper picture of the press conference, …. I was invited to join Kenny and the band, but I look like a clumsy American tourist who got lost in the jungle, rescued by local soldiers.

Definitely want to go back, either with Kenny’s band or just with my own family to explore this beautiful country.