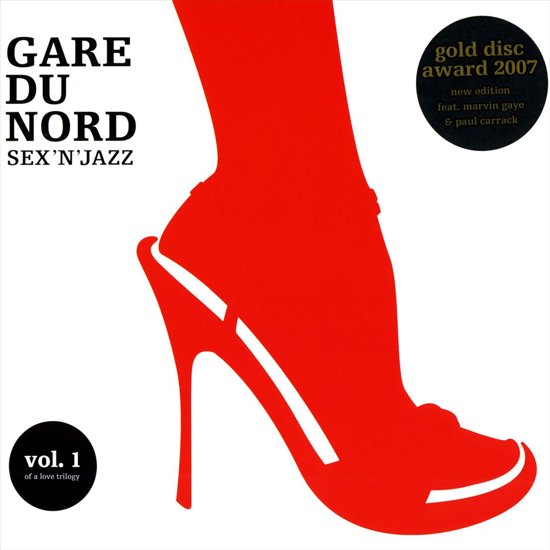 I got a phone call to join this band as their trumpet soloist plus to record some tracks for the upcoming album. The music this band  played back then was called Lounge jazz, a very popular groove/dance/jazz mix for clubs and trendy night life places. No one knew it was Dutch, a clever move by producer duo Ferdi Lancee and Barend Fransen. The combination of a skilled musician/producer with a skilled salesman/producer was a hit: They knew how to produce and how to sell it. I had a great time with the band on the road, and it was an honor to be a prominent part of their signature sound during their most successful years. It was also very funny, because their multiple platinum selling records were played  so frequently on the radio and in trendy places, that I remember hearing my own solos almost every time  I had a romantic diner somewhere. Ferdi and I had a click. He enjoyed my playing and arranging for the horns and encouraged me to come up with musical ideas. I learned a lot from him about writing and producing and he’s one of few people around me who’s opinion always matters to me, because he always wants to stay true to himself, always looking for new adventures. And above all, I just love him as a person. We’re still friends and I enjoyed the many recording sessions, including some favorites: Beautiful Day, Ride on (with Paul Carrack), You’re my medicine (with Marvin Gaye), Groove me up ( as a co-writer), Love for Lunch, Something in my mouth, Dish of the day and so on.