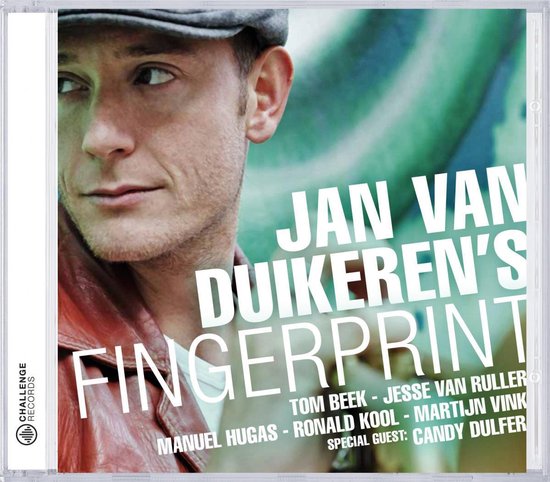 My very first project as a writer, bandleader, arranger and producer. Eventually I was offered to fly to New York to record my solo debut album, but I kindly refused as I preferred to work on my debut album it in my own way, meaning: Dear friends /ace players with different backgrounds,  3 course diners, lots of fun, killer grooves, enough time, love and inspiration.       I play better, well …at least feel better, surrounded with good vibes.

The main reasons for being relatively late with a debut record are pretty easy to explain: I never felt the urge to ‘present’ myself since I have had the luxury to perform, tour and practice  all over the world with the most incredible players around me. Secondly: Because of my broad musical interest and versatility it took some time to find my own voice, allowing myself to make a record just for my own pleasure, together with the musicians I wanted.

I couldn’t have been happier with the results: Massive radio rotation , (which is exceptional for a non-commercial instrumental jazz album); Release in Japan, nominations for best jazz album and most popular artist on Radio 6, great reviews and live performances, including the North Sea Jazz Festival.  On top of that, I got offered to record many of the songs again live as  a soloist with the Jazz Orchestra of the Concertgebouw, and many of the songs are still being performed live. Best decision ever.