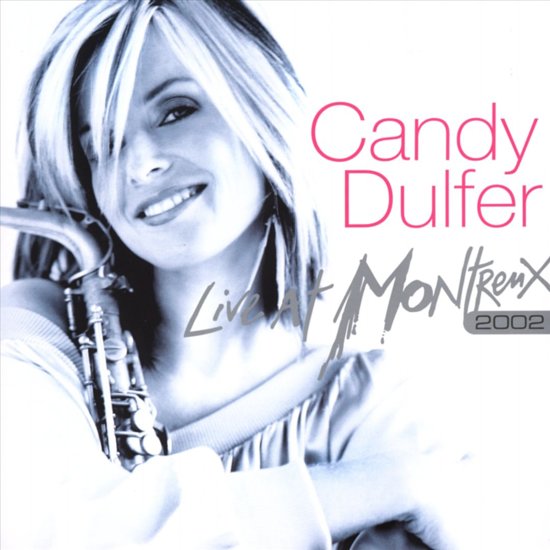 As soon as we hit the Montreux Jazz Festival during one of our European tours, I got super excited. Montreux is holy ground. Countless Montreux live albums became classics, and I can’t describe the feeling I had during my first rehearsal there. I thought about the many musical heroes who all performed and recorded there and I wanted to deliver the best performance imaginable.

We were the last band that night, right after a new guy from the States with a sensational band and an ace horn section, including Russell Gunn and Frank Lacey. The name of the artist was D’Angelo…. One of the best live performances I’ve ever seen  in my life. Completely blown away…. We watched the whole show, almost forgot about our own concert, became life long fans and I played my best Montreux show ever. What a night.